Kay Cunningham: Educating Young Minds In the Classroom & Beyond 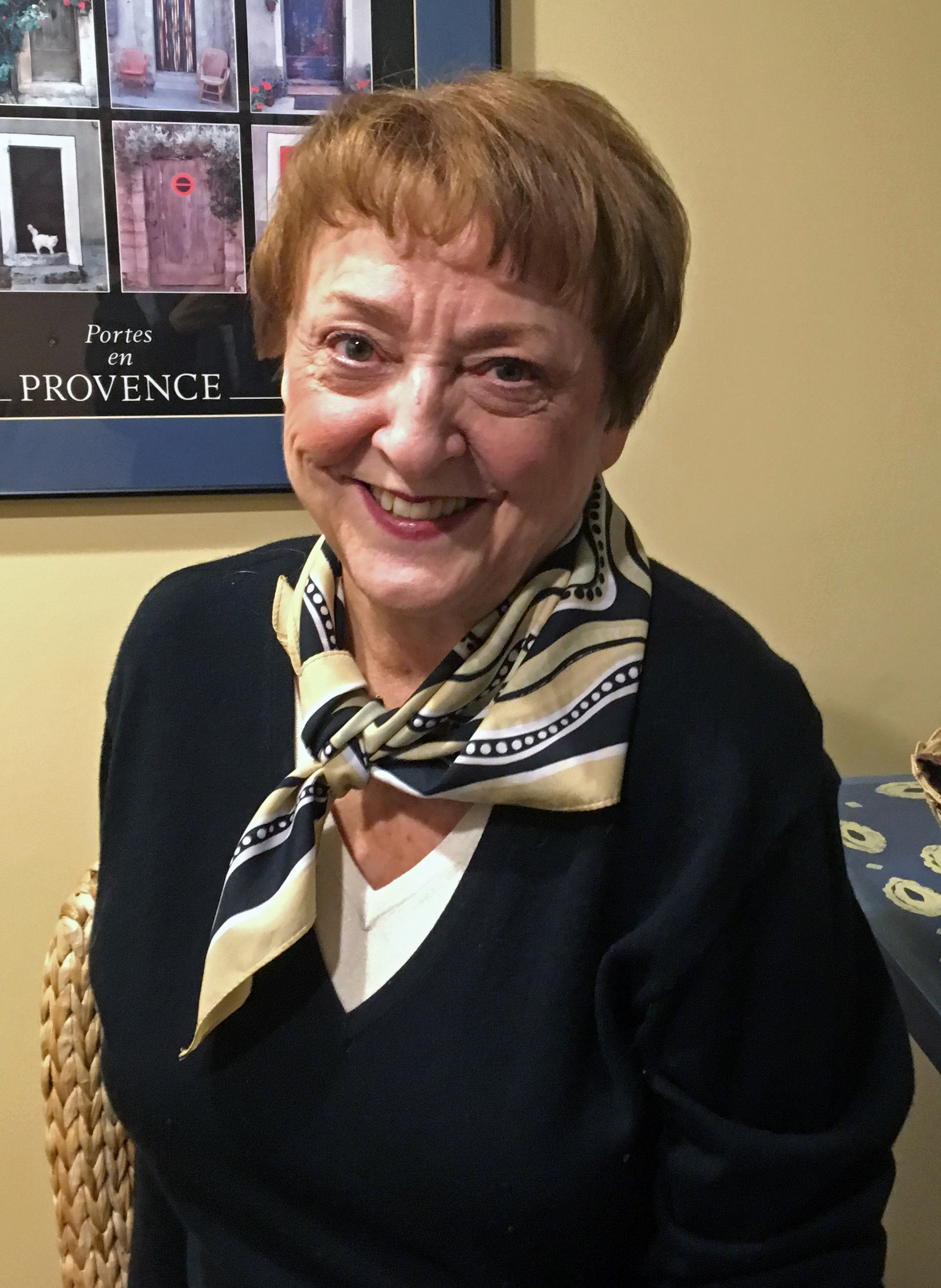 Kay was determined from a young age to forge her own path. She was the first person in her family to go to college and she knew that she wanted to be a teacher. One professor especially influential in Kay’s decision to pursue a career in early childhood education espoused the belief that teaching the youngest children was more than a babysitting job – It was the most important job in educating a young mind. This resonated with Kay, leading her to receive her bachelor’s and master’s degrees in early childhood education from Southern Illinois University.

“My first job as a kindergarten teacher landed me in a makeshift classroom in a gym with 35 students,” said Kay. “The school was under construction, and the room was not finished. The administration gave me $50 and told me to go buy supplies.”

With determination, innovation and a lot of imagination, she survived her first year of teaching kindergarten and thrived in her role in early education. She went on to “educate the educators” by teaching at Southern Illinois University.

Kay moved to Indiana in part to be closer to family here. One afternoon, she took her niece to the Children’s Museum of Indianapolis, an experience that proved to be life-changing. “As soon as I walked in, I knew it was a place I wanted to work,” said Kay. “I immediately called them to see if I could get a meeting, and the timing was perfect – they were looking for someone with a background in early childhood education.”

Kay began her career at the Children’s Museum of Indianapolis in 1979 and retired in 2006 as the Vice President for Education and Experience Development. She created the museum’s first Playscape in 1982 and then shepherded its growth as it doubled in size in 1993. Kay was instrumental in creating the Dinosphere and Power to the Children exhibit. She says her experience at the museum was a period of personal growth. “I had the opportunity to meet and work with people who had a much broader view of life.”

“I love working with individual children but working at the museum, I had the sense of providing an experience for the entire family. We were helping parents and children learn together.”

Her nearly 30 years at The Children’s Museum of Indianapolis cemented her belief that children need a lot of opportunities to play and use their imagination, which can be successfully mixed with science and math.

“I worry that children are being robbed of play and imagination is stifled,” says Kay. “Some kids do not like school because they do not have the opportunity to use their imagination.”

Her background in education and her role in creating learning experiences gives her a unique perspective in early education. Kay is a proponent of Day Early Learning centers and the importance of high-quality early childhood education. For more than 25 years, she has supported Early Learning Indiana qualifying her to be in our newly launched Loyalty Society, which honors those individuals who have made consecutive gifts to our organization for more than 20 years.

Early childhood education, young children and families continue to motivate Kay. Although she retired from The Children’s Museum of Indianapolis more than a decade ago, Kay commits her time to making a difference in our community. She recently joined the Day Nursery Auxiliary to help support early learning at our centers. She also invests her time as a CASA volunteer, serving as a voice for children in dire situations, and works with for Dress for Success, where she has served as a board member and a personal shopper.

As she reflects on an amazing career, Kay says, “I had a lot of opportunities that a classroom teacher doesn’t get to experience.” Kay has made the world her classroom and continues to teach families that determination, innovation and imagination serve one well.